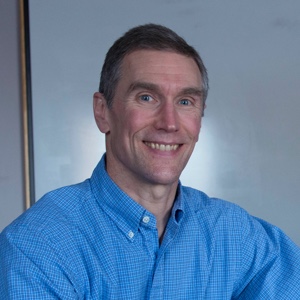 Hugo has been an active venture capital investor in the Midwest and California since 1987. Hugo has evaluated hundreds of investment opportunities per year, acted as lead investor in both equity and subordinated debt investments, and has served on the boards of directors of public and private companies.

Prior to founding North Coast, Hugo was a partner in Access Ventures, a Michigan based investment firm with over $30 million under management. In addition, Hugo has co-managed BankAmerica Venture Capital’s $100 million venture portfolio. Investments included computer hardware and software, semiconductors, medical devices, telecommunications and retail.

Hugo was also a management consultant with Strategic Planning Associates, a spin-off of the Boston Consulting Group based in Washington, DC. While at SPA, he assisted Fortune 500 clients in the beverage, apparel, petroleum and chemical industries with corporate and financial strategies.

Prior to founding North Coast, Lindsay was a co-founder of Chromatic Research, Inc., a fabless semiconductor company formed in 1993. Chromatic targets the multimedia PC market with its Mpact media processor and an extensive library of software. Lindsay was responsible for raising capital and licensing agreements with Toshiba Corporation and Rambus, Inc.

In addition, Lindsay held a number of executive positions with Approach Software Corporation, a relational database developer founded in 1991 that was acquired by Lotus Development Corporation. He was also the 386/486 product manager for Everex Systems, Inc., a manufacturer of personal computer systems and peripherals that went public in 1987.

Lindsay began his career in 1986 as an investment banker with Goldman, Sachs & Co. where he worked with emerging technology companies including Digital Microwave Corporation, Everex Systems, Inc., Maxtor, Inc. and Sun Microsystems, Inc. Lindsay was also a Senior Manager with Ernst & Young Corporate Finance in Detroit. 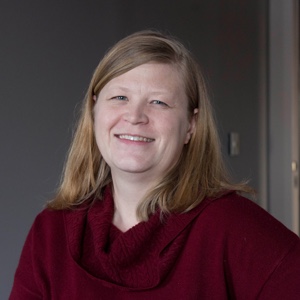 Stephanie has been with North Coast for over fifteen years, managing the daily financial and administrative aspects of the Funds. Prior to joining North Coast, Stephanie worked for a number of small businesses and organizations in California and Michigan, utilizing her background in accounting and human resources.

Stephanie received her B.A. from the University of Michigan in 1996.